“Never regret anything that once made you smile”

My name is Alison

I am 20-something California Girl

After graduating High School in 2007, I set off on my own and moved down to San Diego from Northern California.

I graduated with my BA in Psychology in 2011 and my Masters of Social Work in 2013, both from San Diego State University

After graduation I got a job at a local non-profit as a Case Manager working with Domestic Violence victims.

I love my field and I am so happy I found a career that I am passionate about.

At the end of my freshman year of college I met a cute country boy at a bar and my life was changed forever.

I fell head-over-heels in love and 9 months later, just months after turning 20 years-old, I became his Mrs.

(read more about our story here) 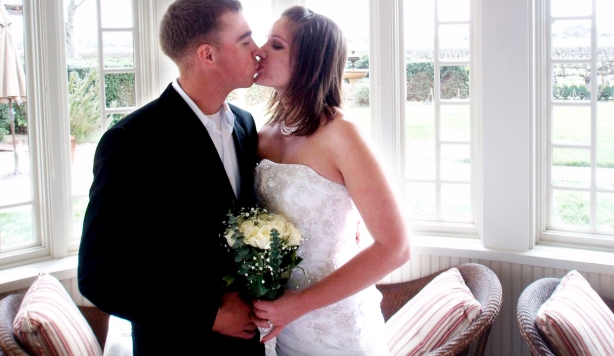 We’ve been through two deployments together (Afghanistan and the 31st MEU), along with numerous trainings and schooling

We’ve been stationed at Camp Pendleton and MCAS Miramar, both located in Southern California

We are currently stationed at MCAS Miramar in San Diego and will be enjoying our remaining time in California before Jeremy gets out of the military in November 2015 (after serving 9-years). We plan to move to his hometown in Wisconsin to settle down and start our family! 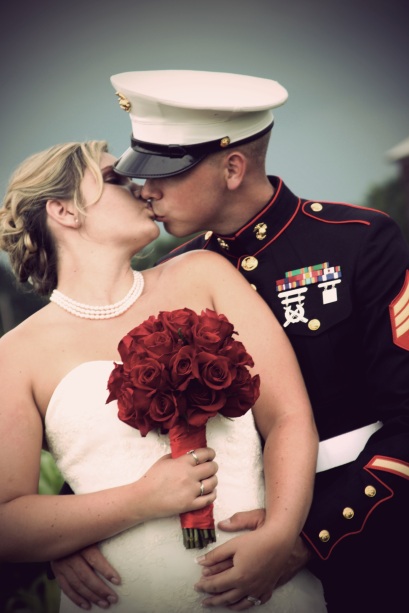 “I may not have gone where I intended to go, but I think I have ended up where I needed to be.”